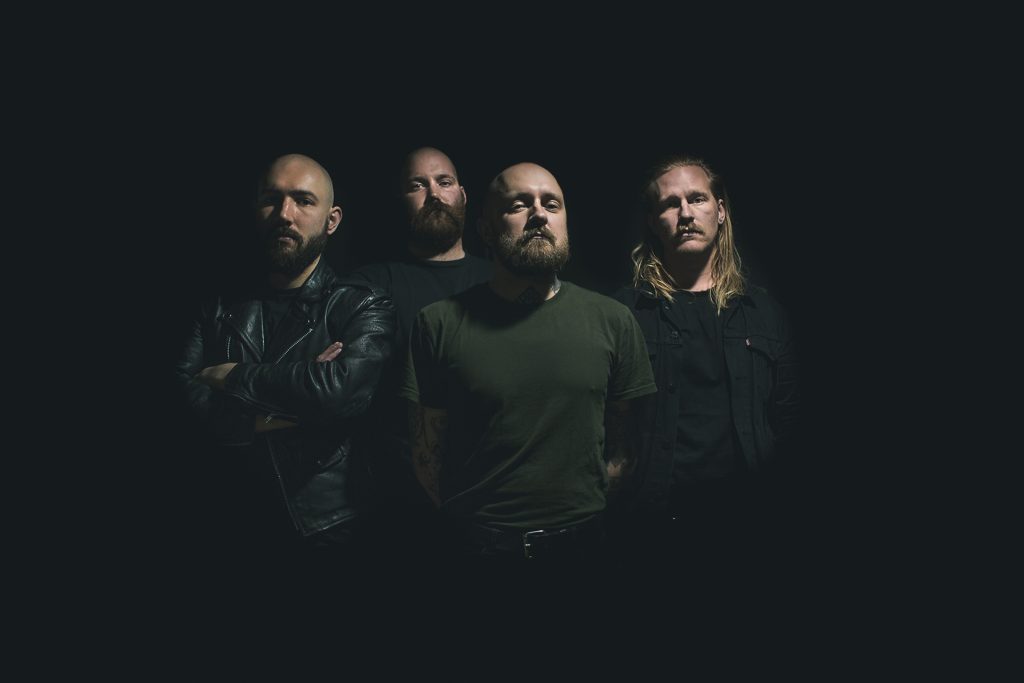 ORM (eng: serpent) is a long, cold and boneless beast that slithers in the abyss. Both hypnotizingly majestic in its calmness and unpredictable like a storm. It lies dormant for long stretches of time only to suddenly strike without warning or remorse. The serpent appears to be consumed by disgust and darkness, but not seldomly does it moult and moves into the light where it appears almost exalted and beautiful. But there is nothing good, reconciling og merciful about this beast. The serpent is unleashed and it is spreading its venom.

The power of the serpent reveals itself through the sonical expression of ORM – a sound which consists equally of the grand and the direct, of the simple and the complex. The music incorporates epic melodic black metal and its nordic melancholy with a rocking, swinging feel, which through its intense power lends physicality and human shape to the metaphysical subject matter.

2019 saw the release of ORM’s sophmore album “Ir” through Indisciplinarian. It’s safe to say it was one of the most hyped albums on the Danish rockscene of 2019 – proven by a nomination for the Steppeulv – the award of the Danish music critics as one of several highlights.