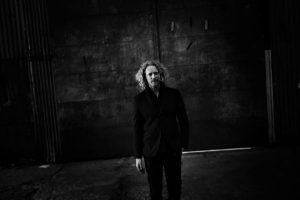 To me music is a spiritual journey as well as a physical one. It is my way of communicating freely and truthfully and articulate the ever-changing waves of confusion, emotions, ideas, people, power and surroundings, that is my life.

Since 2004 I have furthermore been playing solo-concerts, bringing me to USA and most of Europe, been playing bass in bands Siku and The Yes Wave and composed for film and installation art.

My first solo album “Float” was released february 2014 on German label Exile on Mainstream, who are also releasing my second “Summer of Crush” october 2015.